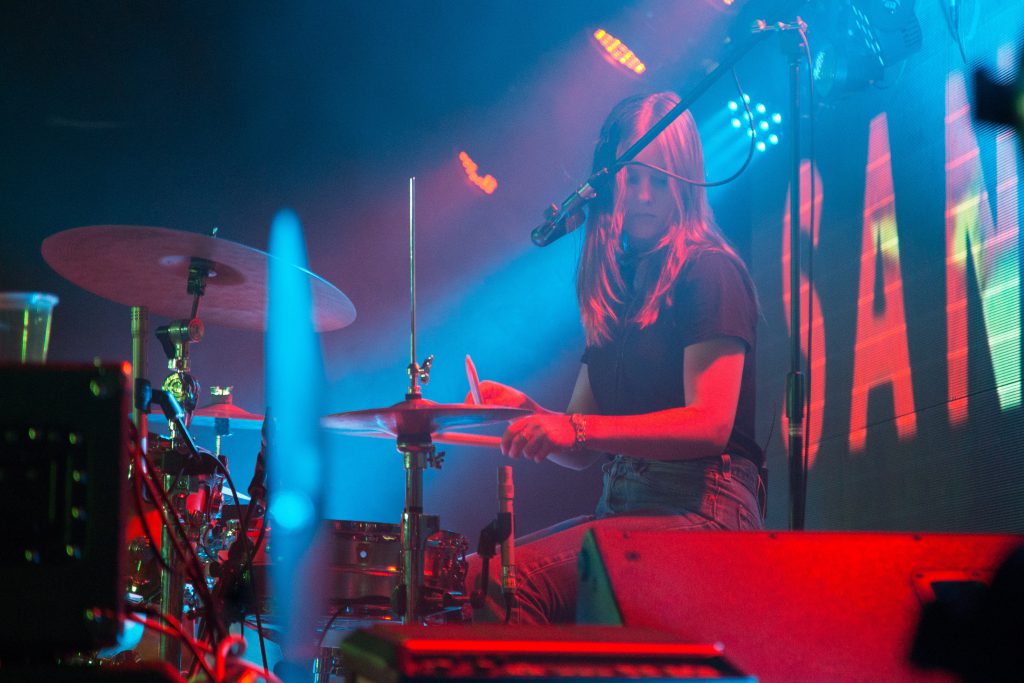 Here Zac Green from the popular music blog, ZingInstruments.com, introduces us to the strong and talented female musicians who changed the music industry for the better.

The music industry, like many others, has been dominated by the influence of men. However, without these women who changed the music industry in ways that nobody could have expected, it would be sorely lacking.

Unfortunately we can’t cover all female musicians who changed the music industry, so we’re going to be focusing on those from the 20th century who performed in the Western world. Even though we’re only talking about a very narrow selection, it’s nigh impossible to decide who should get a mention and who shouldn’t. If you think we should have given one of the spots to somebody else, let us know!

Rosetta Tharpe, aka the ‘Godmother of Rock ‘n’ Roll’ has been dubbed perhaps the most influential person, man or woman in Rock ‘n’ Roll history. Her music went on to inspire some of the most famous musicians who ever lived, including Elvis and Johnny Cash.

Also known as ‘Lady Day’, Billie Holiday is considered one of those musicians you must listen to in order to appreciate Jazz properly. As a singer she lacked a lot of the attributes that most consider essential, but her soulful performance and unique vocal qualities made her stand out from her peers. Sadly she wasn’t given the recognition she deserved during her lifetime, and her struggles with the law and substance abuse took a toll on her.

Country music was undoubtedly a man’s world before Patsy Cline shook up the scene. She was more than just a singer, she was a role model. She was the first female country singer to be inducted into the Country Music Hall of Fame, headline her own show, and perform at Carnegie Hall. Her legacy inspired many more loved and respected female country artists to pursue their ambitions without doubting their potential just because of their gender.

As one of the best selling female artists of all time and winner of 18 Grammy awards, she already stands out among any group of musicians. However, her remarkable cover of the song ‘Respect’ transformed it into a rallying cry for women of the 60’s, making her one of the most renowned champions of women’s rights.

Joni Mitchell has had a long and distinguished career, with a huge vocal range and her songs contained powerfully resonant messages on many different political issues. She had a direct impact on guitarists, experimenting with open tunings and even creating some of her own. Without her influence, guitarists would have been missing one of the greatest developments in their instrument.

No female musician has ever been as commercially successful as Mariah Carey, and it’s going to be a long time before that title is ever challenged.

However, there’s far more to her than that. She wrote or co-wrote nearly all of her number one hits, pioneered the art of remixing, and was one of the first people to ever successfully create a fusion of Hip Hop, R’n’B and Pop music that had mass appeal.

However, that still wasn’t enough. She also completely changed the playing field for singers by popularizing the Melisma style and showing unparalleled ability to sing cleanly in the notoriously unapproachable whistle register.

Unfortunately, we can’t go on to include any more female musicians who changed the music industry in this article. We know that some of you will be scratching your heads as to why many of the other women out there didn’t make the list, so be sure to let us know who you think would’ve been a better choice and why!