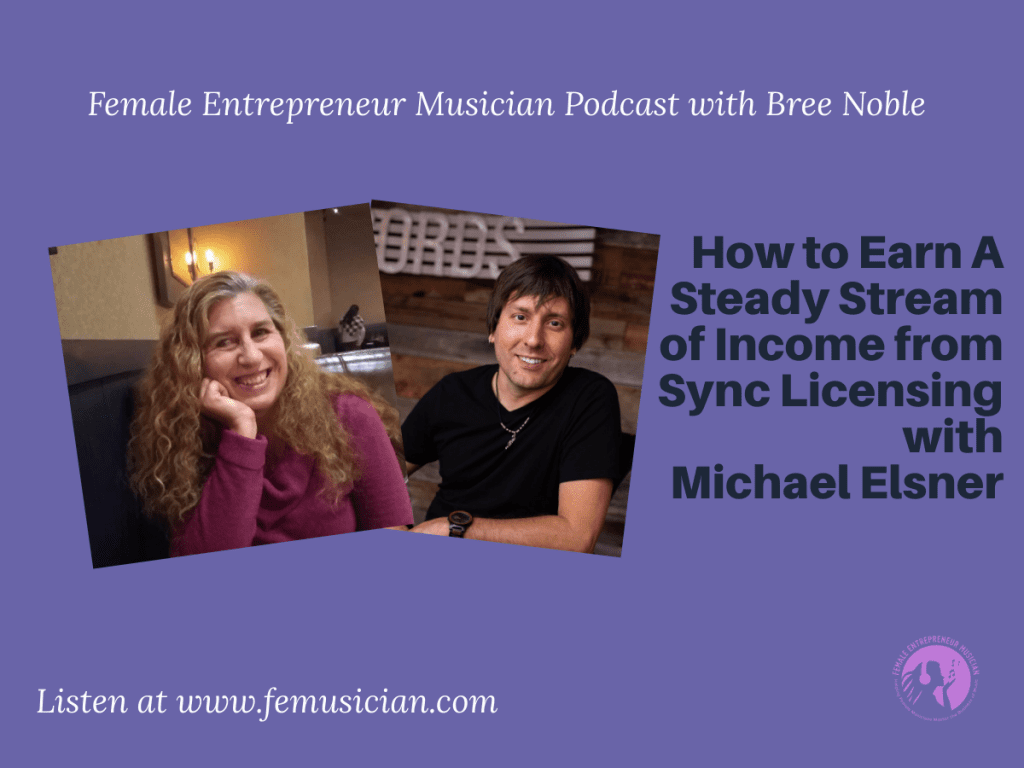 My friend, Michael Elsner, is passionate about teaching sync licensing to musicians to create that passive income and help make our businesses more stable. He will talk about the process he used and why this is the best time to do sync licensing.

Michael has a free video series you can subscribe to before July 19th at femusician.com/michael

Early on, Michael played in a band and had no idea about music licensing. During the 90s and 2000s, he moved to Nashville with a dream to advance his music career. He got turned down many times during the 4 years he stayed there and eventually, he decided to move to Los Angeles and pursue his path there. In 2003, he landed a gig on a tv show playing guitar on “The Young and The Restless” which led to his first movie which is “Ella Enchanted” with Anne Hathaway. He still continued his artist path trying to break into the labels but he got no success. He tried to do sync licensing while pursuing his artist career. It got to a point that he was working for 3 shows at a time and it was a great experience. However, due to the stress in the job, he developed alopecia and decided he was going to change his path. He realized that he should focus on sync licensing alone since he is getting a lot of acceptance and projects with it. He pursued licensing and got really good at it.

There are different paths to placements but the reality is musicians do not understand the business enough to close the deal with a music supervisor. Michael has done licensing for a long time but since 2011, he had someone else handle it.

A licensing company is like a realtor who sells your music who gets a percentage of your sales. You can choose not to give up the right to your music but allow them to use your music for a certain period of time. Working with a licensing company allows you to continue creating music instead of spending your time selling your music.

Michael created his licensing course because he noticed others talking about what music licensing is but nobody was showing how to actually do it. He shares his entire process on licensing and how to show music producers how you can make their life easier and bring them what they need.

Why is this the right time to learn sync licensing?

Licensing is a fun and exciting world. It does require work, you have to write good music and your music has to sound good. You’re playing in the big leagues. Your music is valued and you’re paid accordingly both on the upfront licensing fees and with royalties.

For a long time Michael looked at his career as a failure but he is so grateful that he landed in the licensing world. He gets to do what he loves which is playing guitar and making music. In the licensing world, it does not matter if you have been turned down multiple times or if somebody did not believe in you. What you look like or what clothes you wear is completely irrelevant. What matters is that your music complements and enhances a story or emotion that is happening on screen. Other things are completely irrelevant.

If you want to know if your music is good enough for licensing, give yourself half an hour to an hour a day, turn on the tv, close your eyes, when it gets to a commercial, listen to the music that is played. You will hear that it is not the same music that is played in the radio, it is a lot of different genres.

Sign up for Michael’s video series at femusician.com/michael while it’s available.

Link mentioned in this episode: femusician.com/michael 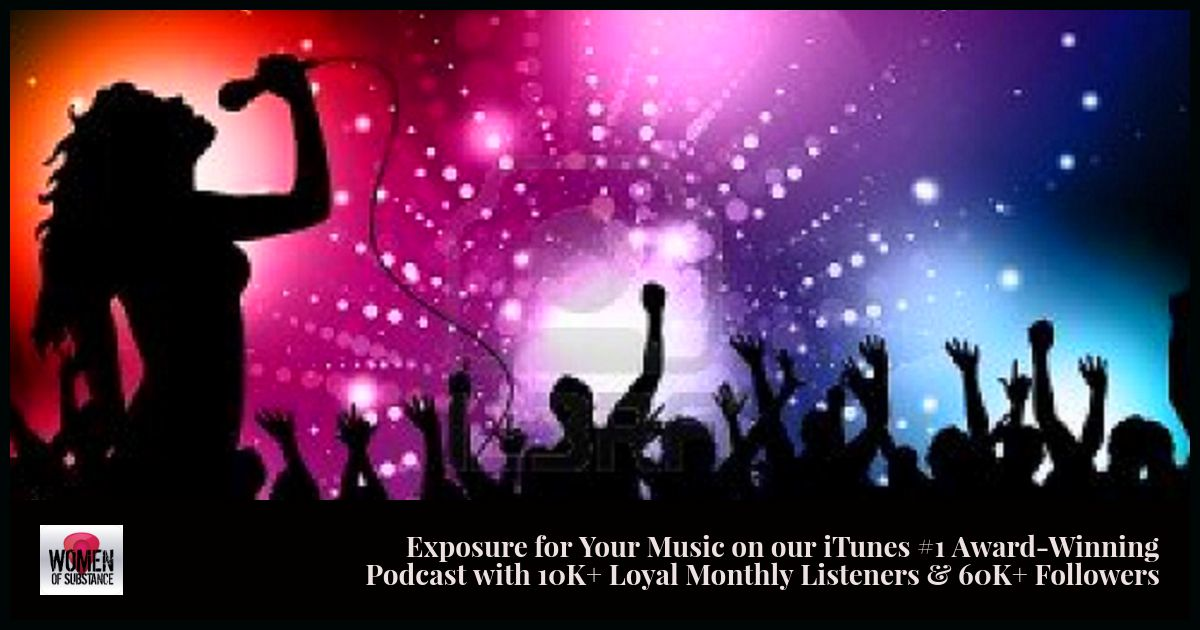