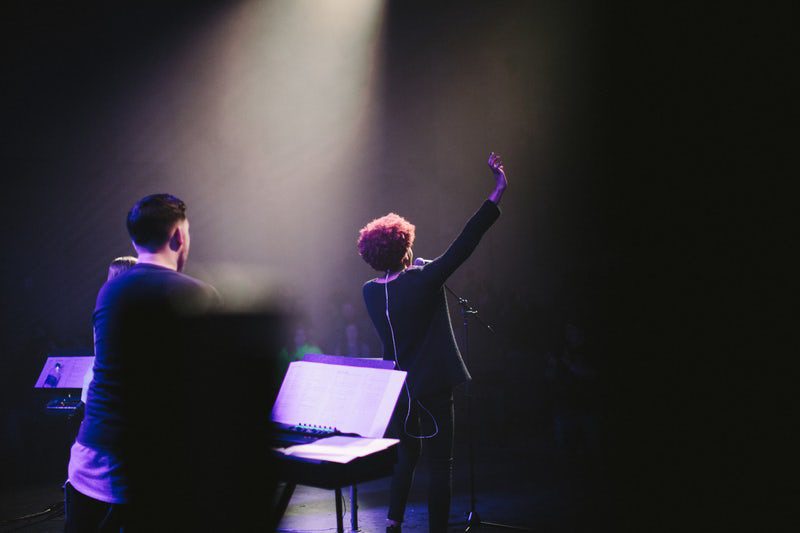 Top female singers such as Ella, Patsy, Aretha – the top female singers and leading ladies of music have been working their way up the charts and into our hearts for decades now. Whether you’re a fan of R&B, country, or pop you can no doubt agree that certain women stand out for their stage presence, amazing voices, and ingenuity.


Top female singers haven’t had it easy, though. Being a female singer often comes with unwanted advances, pressure in regards to appearance, and of course difficulties gaining respect. Not to mention the hurdles women have to jump everyday in regards to their own rights. Women such as Aretha and Diana have paved the way not only for women but women of color. How grateful we are to have such bravery and talent.

Let’s take a look at some of the best female singers of every genre.

Barbra Streisand – Don’t rain on her parade! Barbra is so much more than “Funny Girl.” To this day she wows audiences with her ability to belt out a ballad.

Aretha Franklin – The original Queen, you can hear the soul and feeling in every note Aretha sings. Her musicality makes her often imitated but never duplicated.

Patsy Cline – Country music may have been a male dominated genre for many years, but Patsy showed that a woman can embody the sounds of country while giving it a softer touch.

Ella Fitzgerald – Oh Ella… there will always be a special place in our hearts for this woman. Her musicality and phrasing make every song sound like you’re listening to a sweet story.

Karen Carpenter – Karen broke the mold in many ways. Not only was she a fantastic drummer, she soon became the lead singer of her brother sister duo, and as an alto no less!

Celine Dion – Does this woman age?! Physically Celine looks amazing, and musically her voice is just as clear and pristine now as it was when she began singing in her teenage years.

Whitney Houston – Forever in our hearts, we will never forget the sheer power behind every one of Whitney’s runs. Her ballads and dance songs will continue to be key pieces of musical art for generations to come.

Grace Slick – Who says women can’t rock? Grace had a rock career that spanned four decades and it’s not hard to see why. Her vocals helped many songs to top the charts and her stage presence sold out concert venues around the country.

Ann Wilson – Ann rocked out on stage making her exciting to watch. Her unique voice made her instantly recognizable as she belted out songs such as “Barracuda.”

Tammy Wynette – Another country classic, Tammy was known for the way she crafted every song into a story that you wanted to be apart of.

Kitty Wells – A lesser known but just as important country singer is Kitty Wells. She was the epitome of classic country from the twang in her voice to her slow storytelling.

Loretta Lynn – There’s a reason a movie was made to capture the life of this amazing woman. She’s sassy and powerful with her clear voice down to this day.

Toni Braxton – Toni may have learned vocal technique from her mom, but her soulful low notes and easy ballads made her a singer all her own.

Diana Ross – A true pioneer, Diana used her sweet sounding voice to make everyone want to get up and snap along. She is an R&B queen down today.

Gladys Knight – It only takes a few bars for you to recognize Gladys’ warm and powerful voice. Her rasp and range make you want to take the midnight train to Georgia with her.

Judy Garland – At the simple mention of her name you can already hear Judy’s warm soprano voice. She is still one of the best singing actresses of all time.

Lady Gaga – With her first movie under her belt, it’s easy to see that Lady Gaga is so much more than crazy costumes. Her incredible vocal range works for pop songs as well as jazz classics.

Sara Bareilles – Her unique smoky voice paired with her musicianship and storytelling make her one of the most well rounded and talented artists of our time.

Brandi Carlile- Brandi’s range and power make you feel every emotion she’s trying to convey. This ability to make the listener have an emotional reaction is what makes her one of the best.

Beyonce – You can’t discuss the top female singers of today without mentioning the queen of pop. An incredible performer and equally talented singer, Beyonce puts everything she has into each song.

This list is just a sampling of the best female singers of all time. Check out the infographic to hear a top song from each artist. You’ll be able to understand why these lovely ladies are considered the best through the decades.

Did we miss your favorite singer? Let us know who’s on your list as the best female singer of all time.

Our sister site features some amazing Indie female artists that rival the greats. Check them out at www.wosradio.com.

And if you’re a female singer yourself, be sure to take a listen to our Podcast so you can learn more about marketing your music and building your music career.

← 5 Platforms for Musicians to Earn More MoneyMusician Branding: Advice To Help Indie Musicians Stand Out In A Noisy Industry → 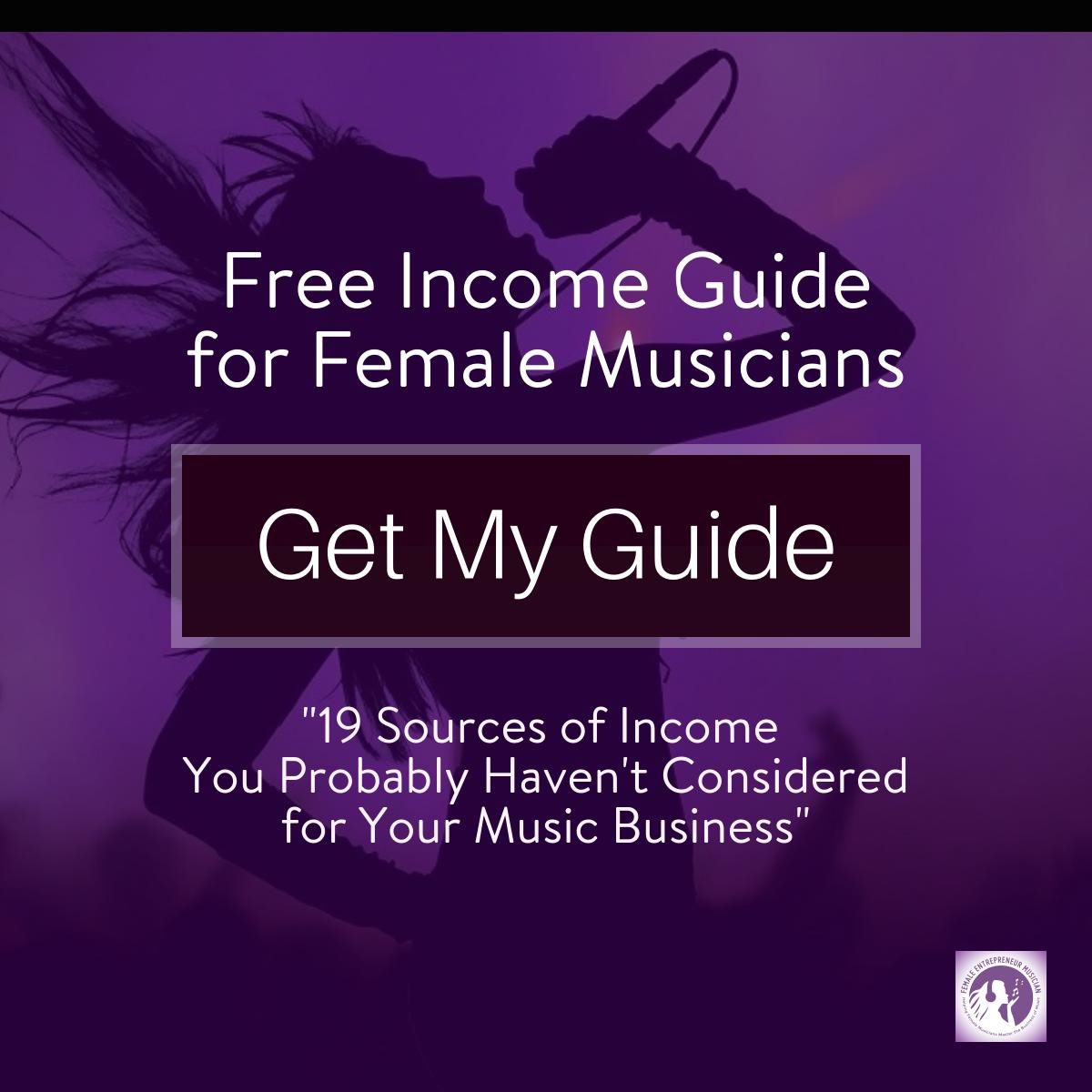 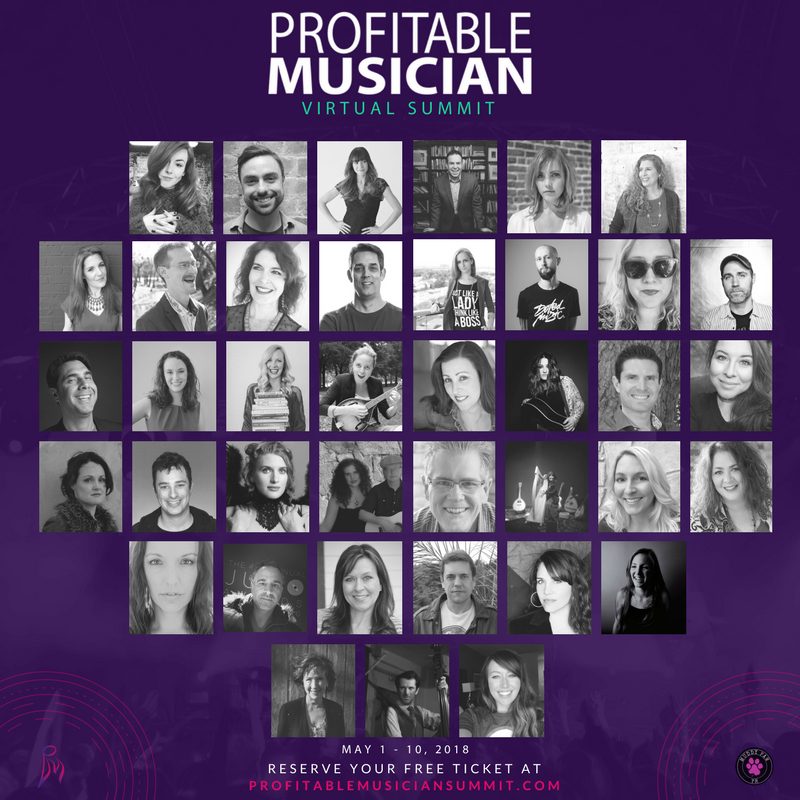 Click image above to check out the All-Access Pass